My first full day in Aruba was on a Sunday. I grabbed breakfast at the hotel and sought out the concierge to see if she had any tips for getting the local bus into the capital Oranjestad. She told me two things:

Despite her dour opinions of my prospects for the day, I figured I could at least get the buses sorted out and have a quiet downtown to myself to get some good photos taken. If it was shut down as she said, I’m sure the passengers of the one cruise ship in port would be off somewhere that wasn’t closed.

The concierge was only half right. The buses come by my stop near Eagle Beach much more frequently than once an hour, but upon arrival downtown about 20 minutes later I saw she was correct that it was shut down. Well, there was some activity around this old church:

But the quiet allowed me to take lots of cool photos without too much of a fear of getting hit by cars or other pedestrians. 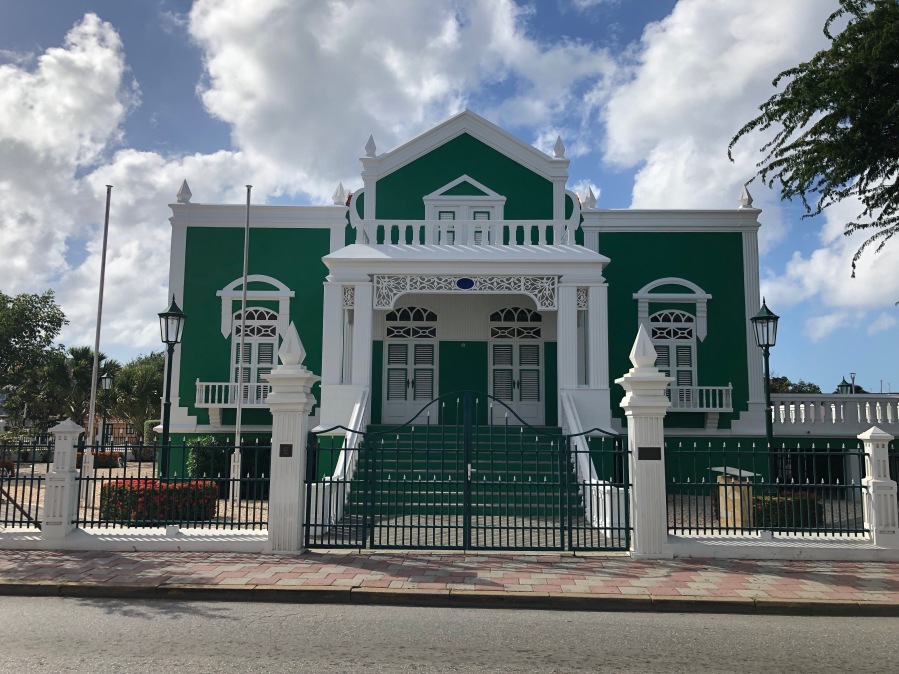 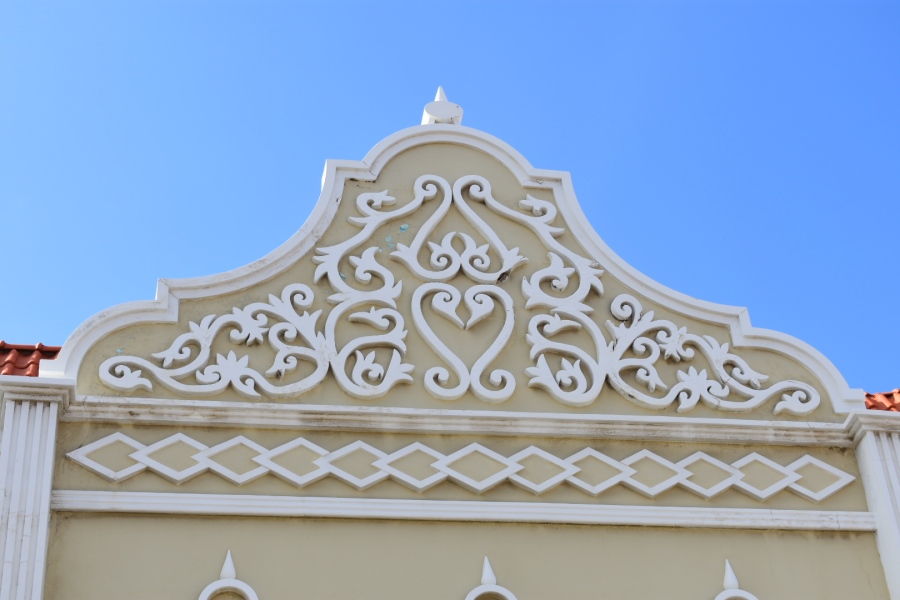 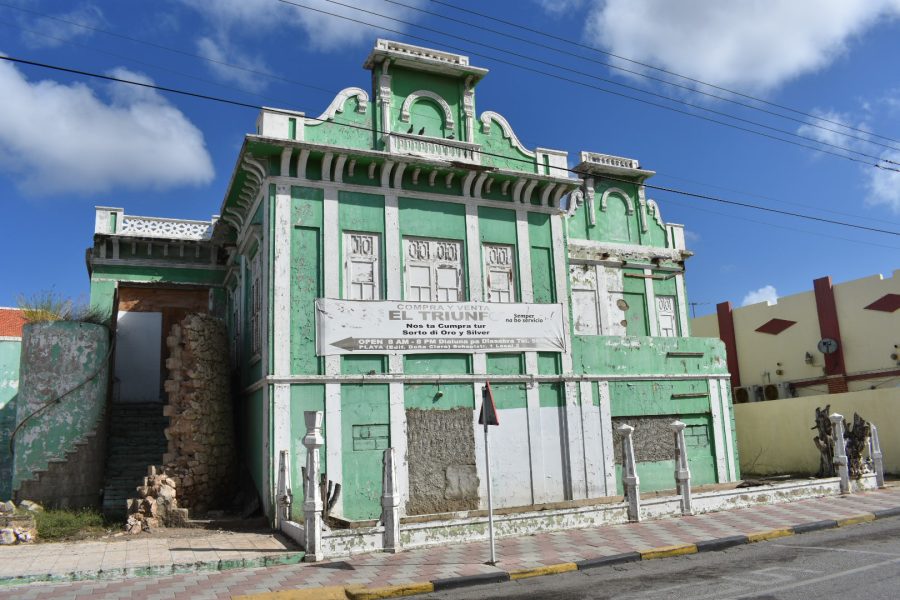 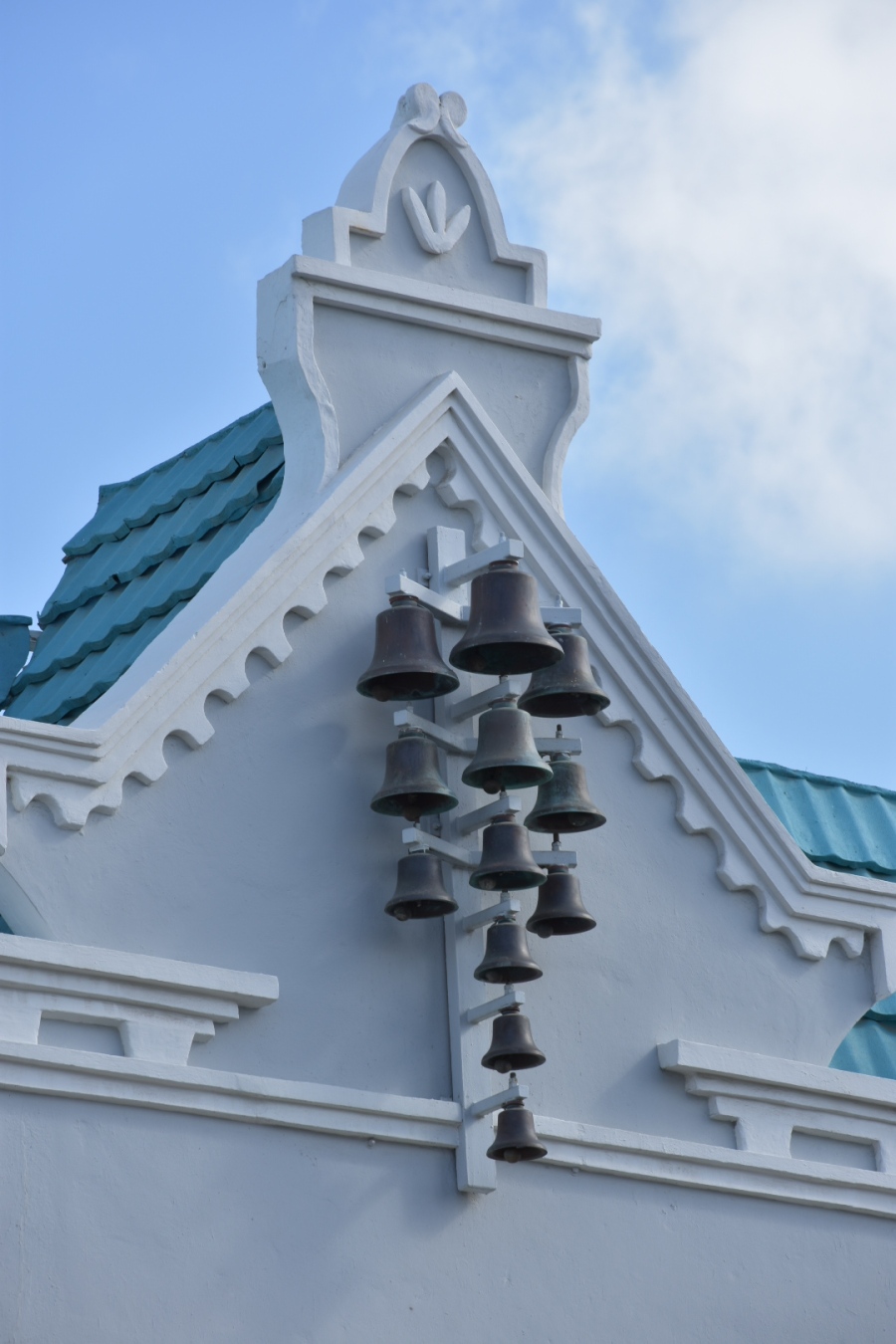 So I wanted about and took my photos and made note of what I might like to see the next day when everything was open. As I walked near the main drag along by the cruise terminal I spotted a bar that was open that catered to the cruise passengers. It was not what I had cone to Aruba for, but it was open, and for most of the day I had it all to myself. The service was very friendly and I was able to try most of the local beers. They key one being Balashi.

Since there was nothing else going on, I ate lunch and drank somewhere between 2 and 137 of these. They are small, and being mostly alone at the bar, I got a lot of attention by the staff. I read online you can tour the brewery which is south of Oranjestad but before San Nicolas, but this was a quick trip so I decided to file that info for the next trip to Aruba. If you’ve seen one fermentation tank, you’ve kind of seen them all, right?

So I “walked” from the bar to the main bus station and caught the bus back to my hotel. I arrived right as the sun was going down, so I took a left and headed to the beach to check out that scene. 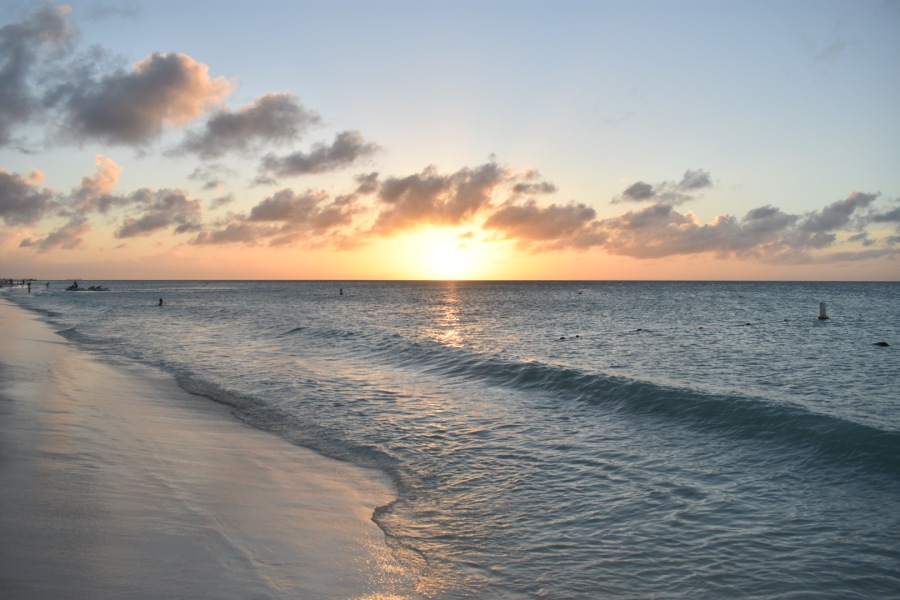 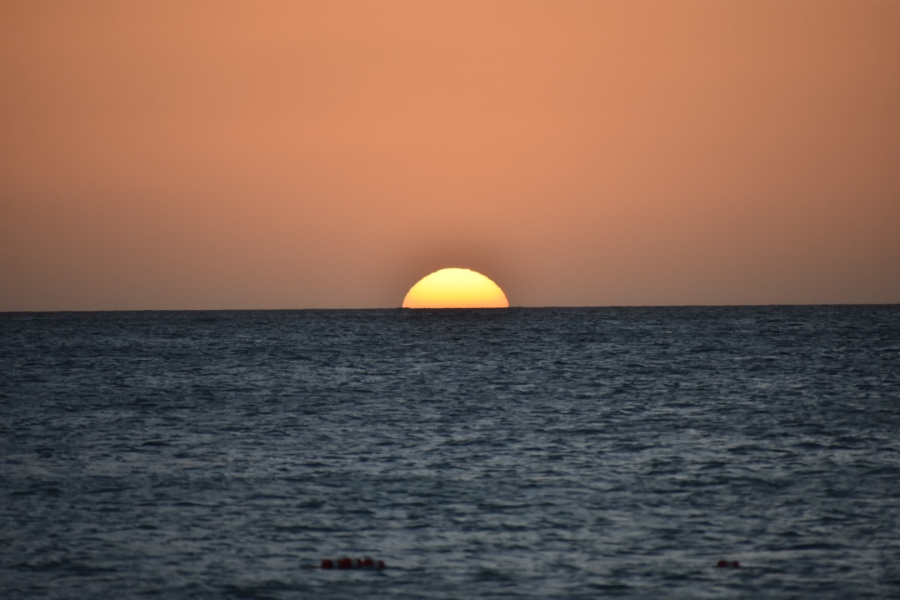 It was exactly as you would expect a tropical island sunset to be which was beautiful. I went back to the hotel to plot my first day in Aruba where things would actually be open.

Of course they were showing Star Wars again.