Sunday came along and that was the day that there were a few flea markets that I wanted to check out. The only catch was it was supposed to rain. I woke up to rain and debated on whether or not to go to the one I was most interested in the Antikmarkt Ostbahnhof. I’m fine with the rain, but I wasn’t sure if this was set up in a way that they would still have it if it rained. I decided that I’d go there first just to be sure.

Once again, I was in luck, they were not going to let some light rain spoil a perfectly good antique flea market. I am an antiquarian. I can’t help it. I always have been. I got a degree in history and geography in college and that just made it worse. So an antique market in Berlin? Yeah! 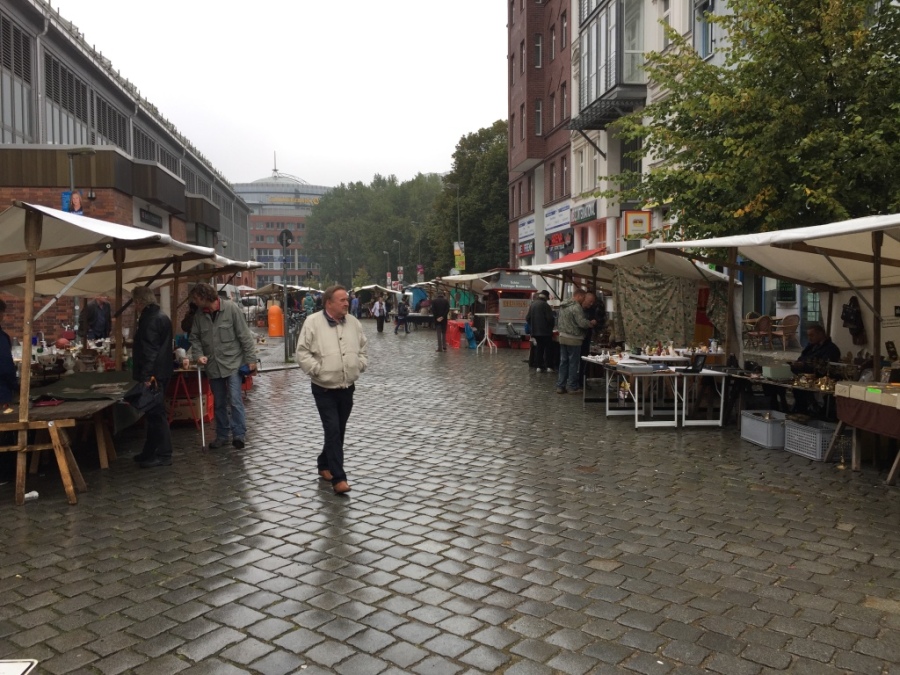 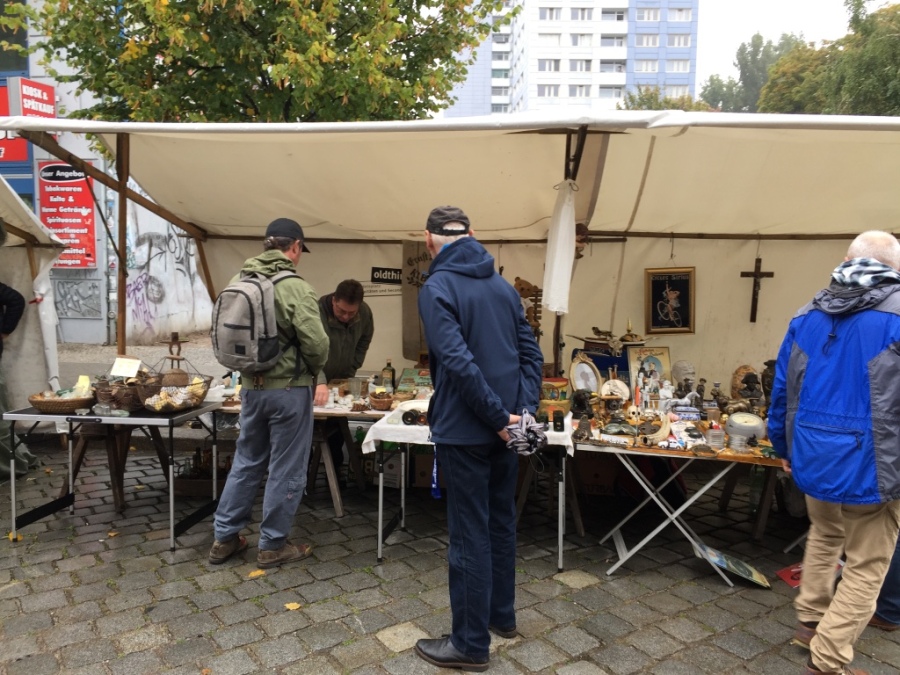 There were about 30 to 40 vendors wet up and due to the weather, not much of a crowd. I looked over all they had to offer. Lots of old stamps, albums, some jewelry, books, etc. The things that most caught my eye were things from East Germany (DDR). More than one vendor had old Soviet and DDR pins, military patches, hats, etc. I grabbed a few pins and then spotted something that no other sellers had: an East German passport.

I know absolutely no German. The average German dog knows more German words than me. I looked at the passport and flipped though its pages. No price was marked on it. I hoped that my prolonged gazing at this one item would stimulate the seller to offer a price. No such luck, he was talking to a pal behind the table. In my mind, the price was going to be too high. I walked to the next stall but couldn’t get my mind off of it.

I grabbed my phone and put “How much is this?” into Google Translate. I strolled back and asked the guy how much the passport cost. He answered. It was at that moment that I realized I should have done more studying of German numbers. He must have been able to tell I was confused because he held up ten fingers. Only ten euros?!?!?!?! I tried to act cool as I pulled out my cash. It is the perfect transaction when both buyer and seller think they ripped each other off.

Why did I pay ten euros for the passport of a young East German woman from the 1960s? It makes a unique souvenir of my trip to Berlin, that’s why. Not to knock your snow globes and mini beer steins, but I think I won the souvenir battle with that item alone. I also bought an East German coin from the year I was born, some WWI era German banknotes, and three amazing vintage postcards. 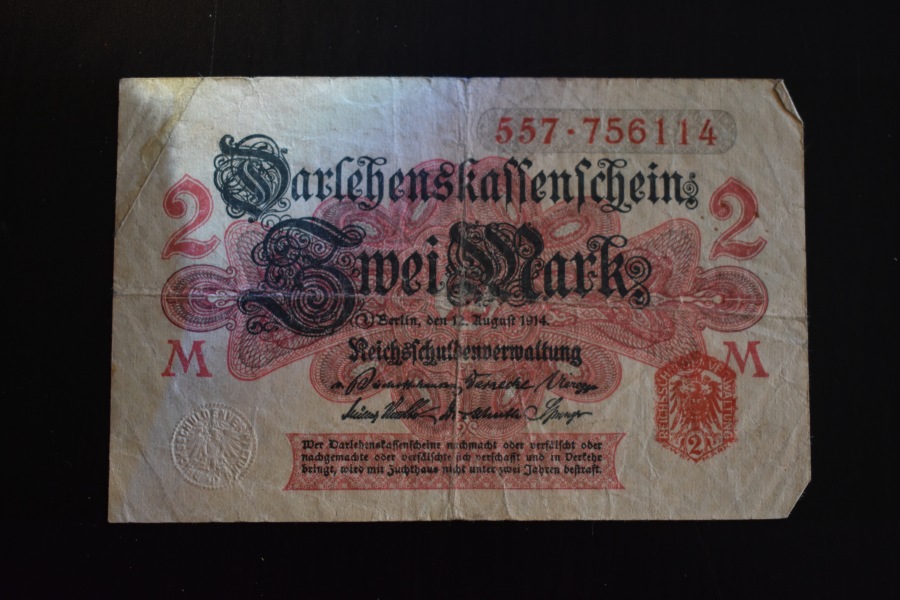 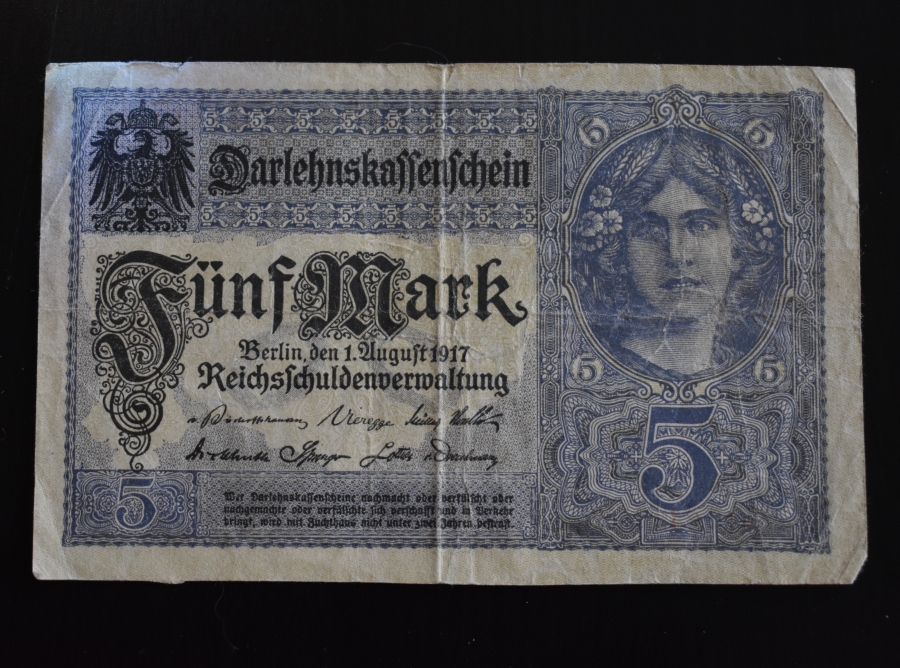 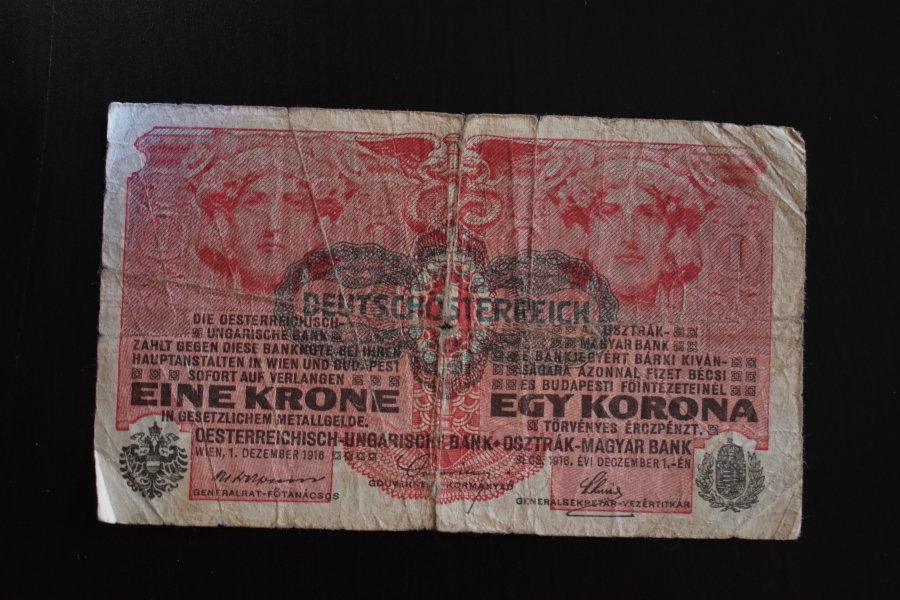 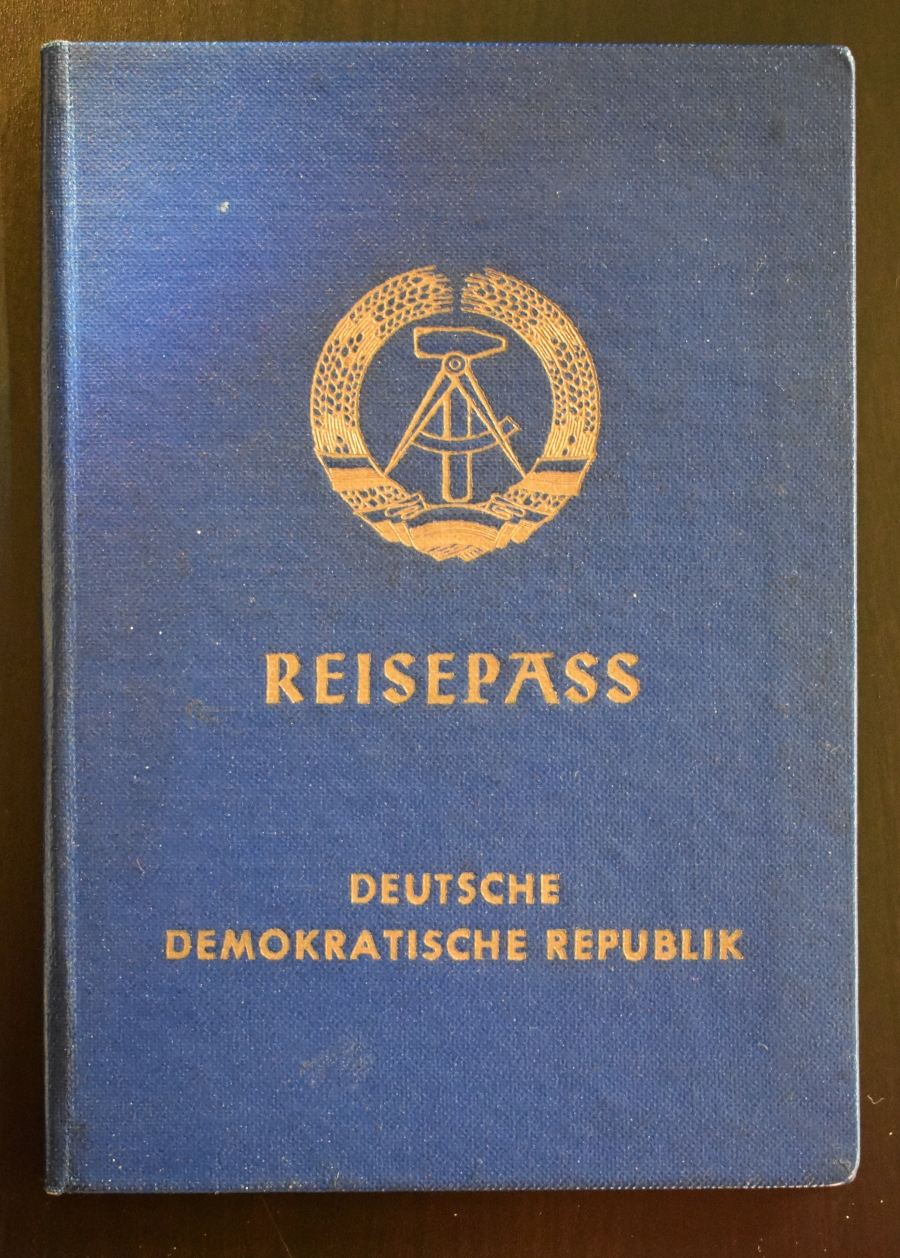 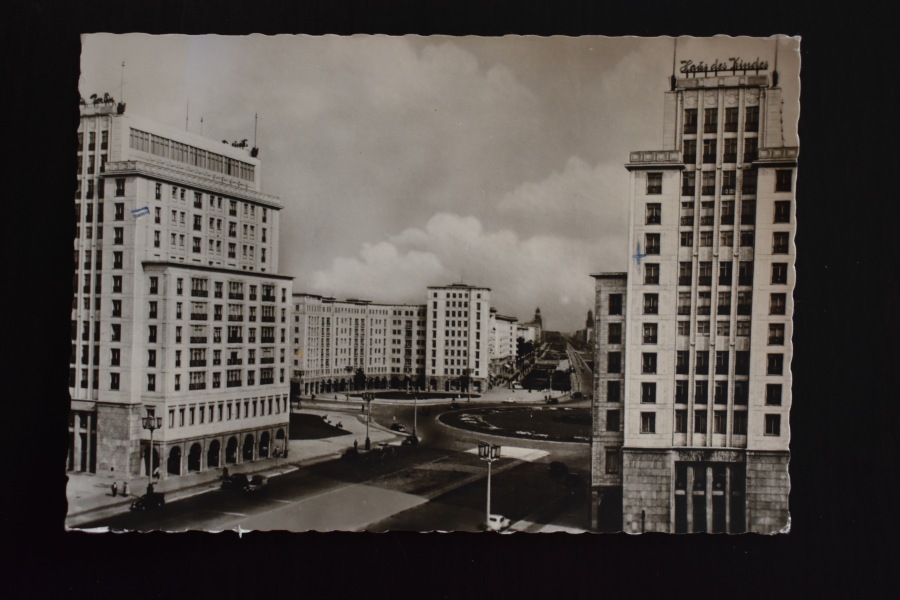 After finishing at the antique market, I decided it was time for food and some more cash. There was a bank near Alexanderplatz where I had spent part of yesterday, so I headed in that direction. The Oktoberfest celebration and market that was going on the day before was still happening, only with smaller crowds due to the rain. Life is all about timing, no?

I had a terrible time deciding what to eat, but once I saw currywurst, I figured it would be stupid of me to go to Berlin and just try one currywurst. I was correct, this place had a great sauce that was closer to BBQ sauce than ketchup. Nicely done!

I bought some for dinner that night, and grabbed two links of smoked sausage to try to take back home to the US. I’m not sure if you are supposed to bring cured meats into the US, but I’m going to roll the dice. I bought one link for myself and one for my carnivorous friend back home. If US Customs gets it, well, they deserve it. They have a tough job and nobody appreciates them. They deserve a good sausage.

The rain picked up and I decided to head indoors for the rest of the day and made my way to the Bode Museum on Museum Island. The building alone is worth checking out. The collection is varied; lots of statues and paintings, but the one thing I really wanted to see what the numismatic collection. It did not disappoint. 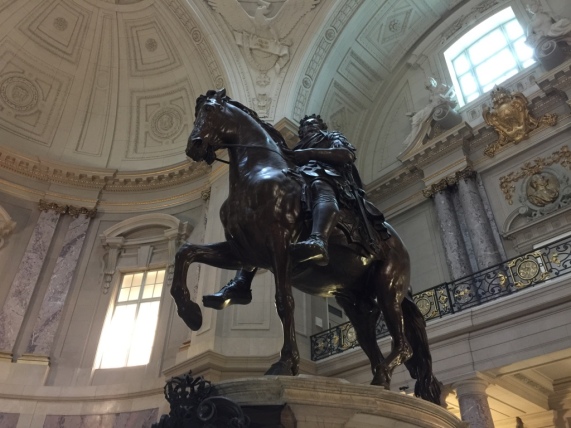 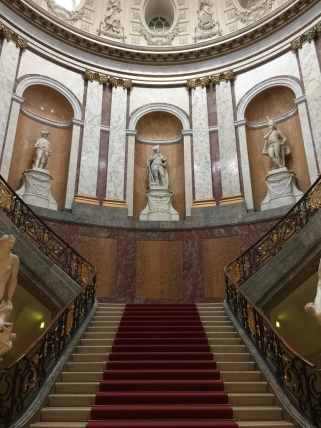 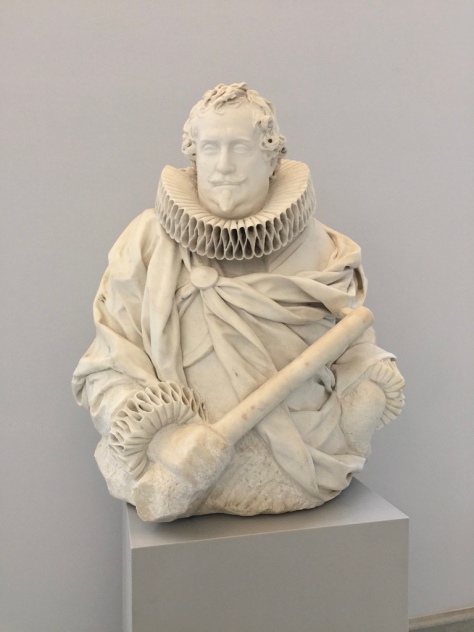 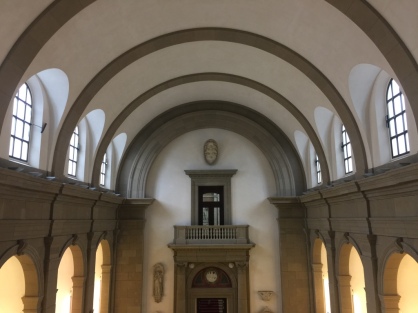 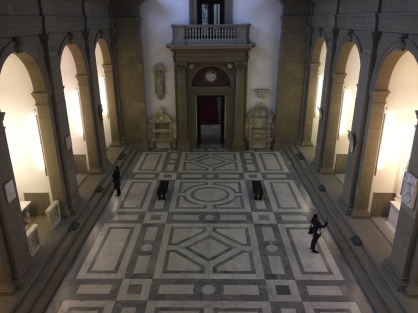 After looking through the museum, I decided to head back to my hotel. German cheese, wine, and sausage were in order for dinner. I’m in no way a wine snob, to me wine is like pizza, some is better than others, but it is all good. German wine, even the cheap was very impressive to me. I will definitely keep it on my radar when I return to the US.